skip to main | skip to sidebar

Holy cow, I'm not gone!
I know I say that every time  I post, but hey, I've been busy!
Posting from the tablet, so I'll have to keep it short.   Here's  a fun little painting I did on a whim yesterday and today.   The first pic is my initial pencil sketch, followed by the final painting.
This was done, start to finish, in Corel Painter IX. No sheets of paper were harmed in the creation of this image. :-) 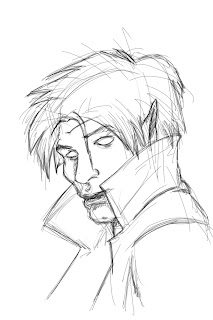 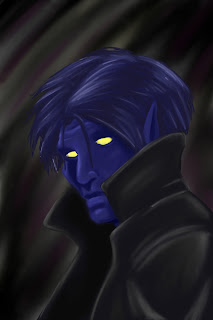 So yeah, I saw The Dark Knight, like 90% of this country. 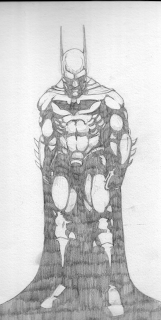 Just thought I'd throw out a quick post to let people know that I AM still alive and I'll be tossing some sketches up there. Eventually. Just have to get my scanner working in linux.

Yeah . . . wow . . . it's March already and I still haven't posted something new. Hooray for insane schedules!

So I've been trying to do what I could lately in the realm of artwork, but for the most part have been absurdly busy and unable to do much. The one character that I find I can sketch with relative ease is actually Spider-Man, so here are a couple of pieces that I'm working on.

The first is an ink for one I sketched yesterday, the second is the color for a piece that still lacks a background. I'll get one done eventually. Come summer, hopefully, I'll have the time to sit down and work on this sort of stuff. Until then, don't expect too much out of me. 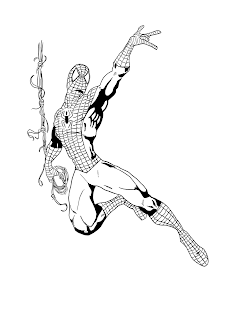 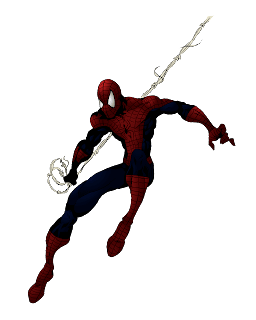 Things are kinda crazy, I'll try to have a piece or two up this weekend.
Posted by Keith at 9:19 PM No comments:

Hey guys, just a quick post to let you know I'm not dead.

I actually was fired from my job at the bank on December 4, and I start teaching drama and computer at a local private school tomorrow! It's been ridiculously busy and crazy getting prepared for all of this - but it'll be a blast.

Here's a little treat - a friend of mine (a very talented artist named Ginny) inked and colored the batman/joker piece I did below. ENJOY! 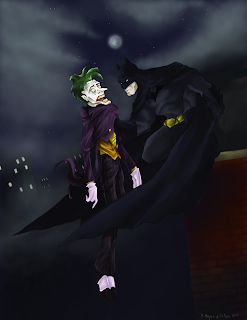 This is a quick sketch that I did between classes this morning.

I'm still not a huge fan of sketching on the tablet, but I can't deny that it's a great time waster when I need it. 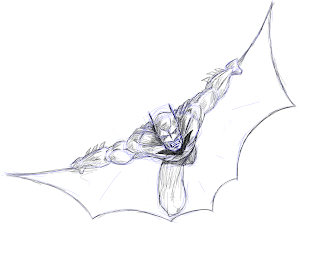 The Man Behind the Doodles

Keith
Lubbock, Texas, United States
I'm a mathematician, musician, and comic artist from Texas. I am currently a student of mathematics and am married to the most beautiful woman on the planet. Feel free to email me if you want to chat, or have a request for a project.